Blockchain is the word on the street and on everyone’s lips. From finance to healthcare and logistics, the world’s movers and shakers are racing to be the first to adopt blockchain as the most revolutionary technology since the Internet. Hey guys, I will take you through the futuristic world of blockchain and its most compelling use cases, whether it’s tracking the supply chain of food or securing your digital identity. The future is now. Find out why blockchain is the next big disruption that will reshape the way humans live, work and play for a better and fairer world. Welcome to the Blockchain Future of Banking. The current banking system in three words: Centralized, greedy, and most likely, corrupt. We all remember the bankruptcy of Lehman Brothers in 2008 which had $700 billion in liabilities causing a cascade of failures throughout the financial system and investors losing their hard-earned money. Recently, JP Morgan was slapped with a $1 billion fine for trader manipulation of the precious metals market. And again, the recent FinCEN Files exposed how some of the biggest banks in the world, including Deutsche Bank, JP Morgan and Standard Chartered, have laundered more than two trillion dollars in a few years. Banks have been known to fail us, time and time again.

They mark up their services with extravagant fees, over-leverage on our investments with risky gambles and are not immune to political interference or censorship by governments who have the final say on how they operate. More often than not, we, as depositors, have no idea where our money goes or what banks do with it. In politically repressive countries, individuals also risk government interference such as Frozen accounts Denied access to payment systems Removal of funds and Denial of retrieval of funds during bank runs Would you continue to put your trust in such a system? Blockchain is the answer and the way forward for the financial world, which puts less power in the hands of the banking elite and more in the hands of everyday people. The shift is happening right now.

Do you know that globally more than 1.7 billion adults remain unbanked? And even if they do have access to financial services, the experience is clunky, expensive and inefficient. Global transactions through traditional financial institutions are slow and incur high costs with an average of 3 to 5 days per wire and an average of 10% in fees. Imagine trying to send money from a remote village in Africa to somewhere on the opposite side of the world. The current banking system as we know it has simply not evolved with the times by still requiring high amounts of wasteful manual and paperwork. The entire system still relies on outdated protocols that are not unified globally.

Blockchain solves all these banking problems and more. At its heart, blockchain is a powerful, decentralized, distributed public ledger record with no single owner. The blockchain is immutable, which makes every transaction transparent and accountable to the public, but yet also private and cryptographically secure between user to user. So how does blockchain work? A blockchain is a ledger of transaction data, which is shared and distributed across a network. The ledger is made up of blocks of data, all linked together in a chain and encrypted by complex algorithms. The data cannot be altered after it has been created, making it immutable.

Features of blockchain: Decentralized – no central authority Distributed – no single point of failure Immutable – tamper-proof and trusted By design, blockchain is shaping up to be the new global banking alternative. By removing the expensive middle man, blockchain reduces the bloat of the current banking system, reduces inefficiencies and even redistributes the earned income to its users.

You must be wondering how does it do it? In one phrase: Smart contracts. Smart contracts are programmed code that autonomously executes specified actions when specific conditions are met. No human involvement is needed.

So here are some great examples: Claims processing and settlement Escrow Trading Syndicated loans Derivative instruments And the problems that smart contracts solve, include: Outdated processes, like paper filing Settlement delays Fraud Overheads Concentration of risks The use of smart contracts in blockchains also powering the next wave of digital financial services and instruments, this is known as Decentralized Finance or DeFi. Non-custodial and open-source lending protocols such as Aave, Compound and Maker have opened up a new monetary world for people to instantly lend and borrow cryptocurrencies like stable coins, without needing the banks. Users are also able to access and earn higher interest rates than what the banks can offer and generate passive income.

For example, instead of storing and holding your Bitcoin without doing much with it, you can now to kenize your Bitcoin into an Ethereum smart contract and start earning interest on it. Bitcoin on the Ethereum network is gaining in popularity with nearly $1.25 billion worth of Bitcoin locked in Ethereum smart contracts as of September 2020. And why not? With interest rates as high as 8% for Bitcoin and 12% for stable coins such as DAI, DeFi protocols are indeed giving traditional banks a run for their money. The best thing is, anyone in the world can access an app like Compound right now. All that is required is an Ethereum wallet and Internet connection. Users don’t need to go through a review or even have to open a bank account.

All transactions between borrowers and lenders are settled through smart contracts. You can’t ever be denied access or have your account frozen. And because they are non-custodial, your funds always remain in your control. New liquidity provider platforms like Curve and Uni swap have also taken off, with users farming tokens and earning fees as rewards for providing liquidity. Other blockchain-enabled DeFi applications such as decentralized exchanges, prediction markets, options and insurance are also continually being created in this rapidly growing arena. With DeFi, the next generation of financial instruments are getting ready to topple existing legacy banking systems.

It is still in its early experimental stages, but in time, the foundations are being laid for a new global financial economy operated entirely on the blockchain, block by block. As DeFi financial instruments become more accessible to everyday people, from the boomers to the zoomers, people will be freed from the shackles of the traditional banking system. It is financial liberation. Imagine an unbanked world. Where money is circulated within communitiesa round the world without any intermediaries to supervise, interfere, censor or confiscate.

Where money may be transacted almost instantly and effortlessly. Blockchain is giving people the right to take back control of their money and their wealth. Blockchain is transforming the future of finance today and creating a global economy of equal opportunity. Where anyone from anywhere in the world with a cell phone and an Internet connection can tap into the network and access financial services like never before. Freely, as it was meant to be. Welcome to the future of banking. The future is blockchain. The future is decentralized. 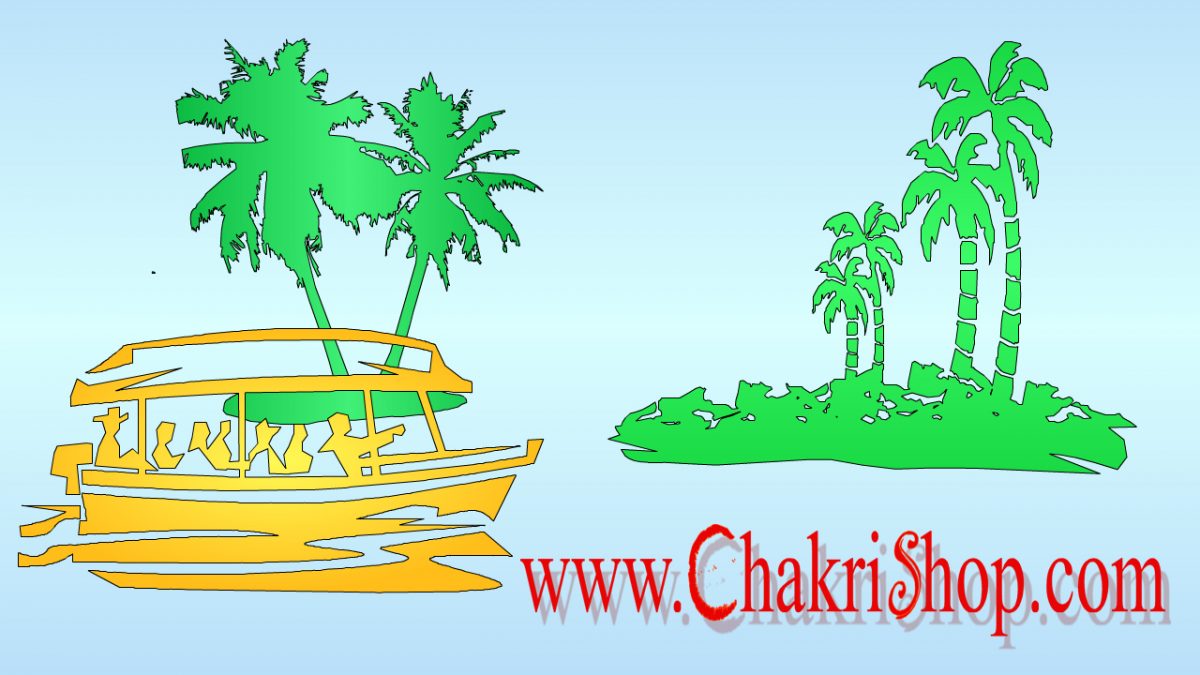